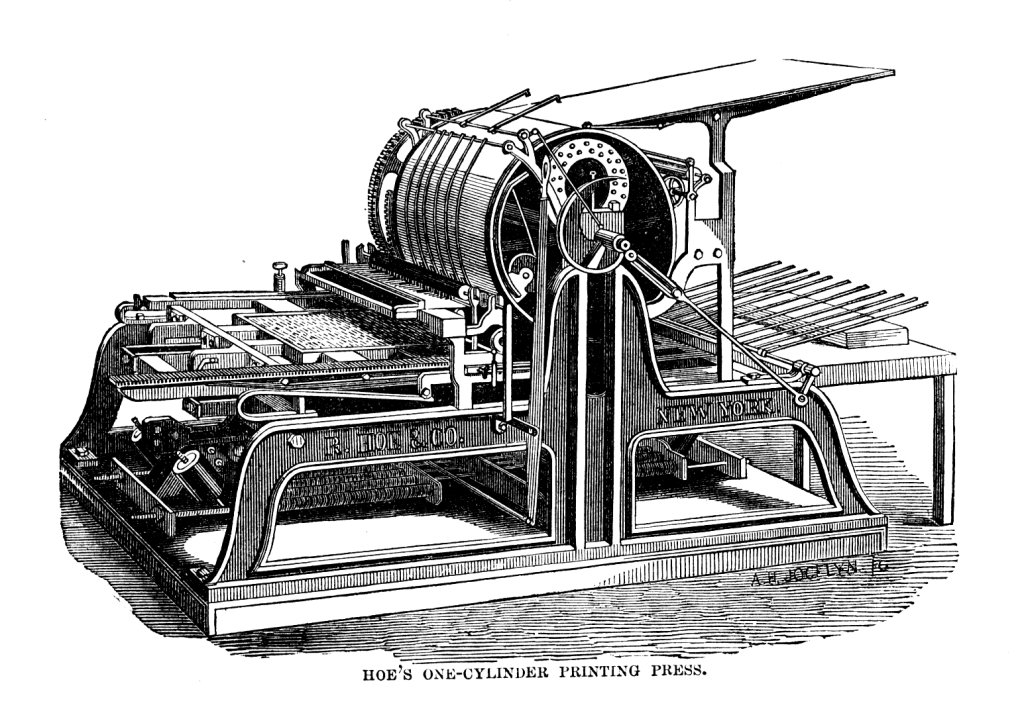 At last check, something like 600,000 titles are published annually in the United States alone. That’s roughly 12,000 books a week; 1,600 a day. I can’t keep up with that. Can you keep up with that? Hell, speed-reader Evelyn Woods would need the CliffsNotes. We’re human, you know?

No matter how hard we try, no matter how much we may want to, we can’t read everything. The eyestrain would kill us. Besides, books are only the tip of a very deep iceberg. There are emails and texts and tweets by the dozens, magazines, instruction manuals, graffiti, and t-shirts. Oy, there’s no shortage of reading material. Everywhere you look — words. And they demand to be read.

We need to be selective. So I am, I’m picky. I’m also opinionated and, sometimes, wrong. That being said, here are a few suggestions for your reading list and a couple to avoid:

The Day the Crayons Quit — Drew Daywalt
I’m a sucker for kids’ books. And this is one of the best; better even than Dr. Seuss and I adore Dr. Seuss. The illustrations are terrific and the story itself is a delightful tale of crayons expressing themselves — in writing. Turns out they’re complainers. This is a wonderful story, told outside the lines.

Descent — Tim Johnson
A family vacation, the Rocky Mountains, a kidnapping, and uh-oh. Sounds like every other mystery, doesn’t it? Well, it’s not. There are twists and turns you’ll never see coming, and it’s literate, besides. All the reviews say this a stay-up-all-night book, and guess what: they’re right.

Fourth of July Creek — Smith Henderson
I wasn’t sure this would be worth reading — it’s set in remote Montana and involves a survivalist,

his eleven-year old son, and a social worker with problems of his own. But I was curious; the author’s a copywriter at Weiden Kennedy. So I got it at the library and was surprised by how good it is. Trust and betrayal, loyalty and hope, all the big life issues are here, as well as fully realized characters. It’s kind of terrific, actually.

Last Night at the Lobster — Stewart O’Nan
There’s nothing flashy or trendy about this book, nothing hip. The manager of a Red Lobster shoots for lofty standards on the last night of operation — the restaurant is being forced to close by corporate. It’s a simple, ennobling story of getting by. Most of all, it’s about not giving up. Poignant and touching and too damn short.

Night Film — Marisha Pessl
The author tried way too hard to be Donna Tartt. This thing is a convoluted mess, with pretentiou

s language and an overdose of metaphors. Something about a reclusive director and the Internet, maybe a murder. I think it’s supposed to be a mystery, I’m not sure. Pessl’s first book, Special Topics in Calamity Physics, was marginally better, which is why I mistakenly bought this one. I won’t do that again.

This sounded like such a clever premise; a haunted furniture store (think IKEA). Oooooo, spooky. Well, a few staffers spend the night in order to locate the cause of mysterious events and encounter otherworldly, zombie-like creatures who don’t like being disturbed. Who does? It’s 240 pages long; 150 of them describe how bad it smells. The best thing about the book is the design; it’s like a furniture catalog. Otherwise? A yawn.

Of course, I’m neither trained nor licensed as a reviewer. These are only my opinions, you may feel differently. Many do. Happy reading, boys and girls.