If the business cards hadn’t just been printed (they’re a trip, by the way), this post would not be here. I’d have quit in a big, flouncing huff.

Firefox, you see, has issues with my theme. Again or still, it’s hard to tell. Firefox has had issues with my last three themes and the stress has taken a toll — I’m bald now. Almost. In theory. Fine, I haven’t pulled out every last hair, but that browser does give me headaches. Hives. A persistent ringing in the ears.

So you know what I did? I deleted the damn application. Just dragged it out of the application folder and trashed that mother. It felt good, too. Maybe not as good as feeding it to a shredder, but still very satisfying. Later, I felt bad and was beset with second thoughts. In hindsight, it’s conceivable I overreacted. 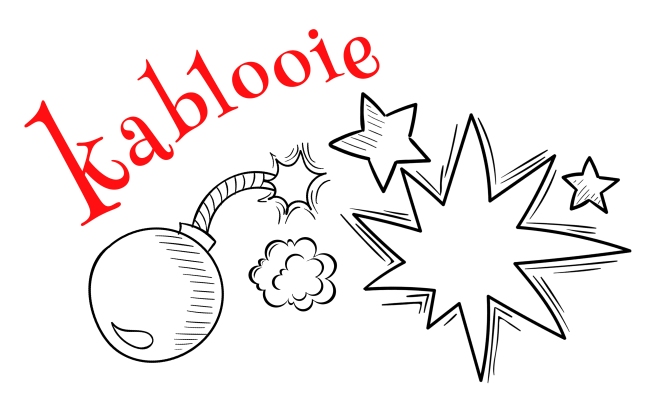 Well, so what, trashing Firefox isn’t the worst mistake ever. It’s not even in the Top 500; I can fix the damage. All I had to do was download a fresh copy with Safari. The whole thing, start to finish, took four minutes and went off without a hitch. Except it won’t open, says my profile may be missing or inaccessible.

Hmm, question: why do I need a profile to use Firefox? Why does anyone, for that matter? Seems oddly meddlesome, but then I’m paranoid. Do I fill out an application, submit DNA? Is there a screening process? Patriot Act requirements?

I googled the error message, applied the recommended fixes — which did nothing — and called it quits. That’s it, I’m done. Firefox and I are kaput. Who needs a bomb-thrower when there are other, agreeable, options? My theme works with an ancient, doddering Safari and an aging Chrome, so Firefox can go pound sand. I’m through.

Ready for a nugget of wisdom? Life is sweeter when your undies aren’t in a bunch. How’s that for a dazzling truth, eh? 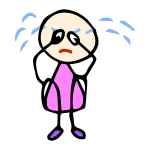