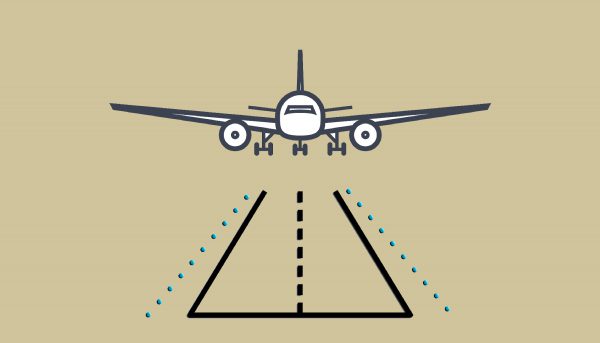 Mayday, mayday, abort the landing. Turn around, I want a do over.

As harrowing as 2016 has been, and it was a stark, raving disaster, I’m scared to see it end. Right here is a good place, cocooned in a harmless limbo. The campaigning is over and the upheaval hasn’t begun, so this is a nice lull. But it’s only temporary.

No one knows what turmoil and pandemonium will erupt after the inauguration. Least of all the inaugurated. He’s busy drifting from unhinged tweet to unhinged tweet, self-serving rally to self-serving rally, blowing off security briefings, ignoring the business at hand, and posing as the emperor he so desperately longs to be. We’re effectively rudderless, you and I, which is definitely the safer course. Think about it; flying blind is a lovely alternative to screaming nosedive.

Oy, how I dread the New Year. I’m just not ready to march backward. Or watch a battered, but honorable, government get looted of all traces of decency and hope. It’s both heartbreaking and infuriating. Call me

crazy, but this seems like a hijacking. America has been flat-out commandeered by Russian meddling, by ignorance and intolerance and fear, and by a nutjob with a comical hair weave.

Our path may be uncertain and the future, um, somber — if not downright grim — but we aren’t helpless. Not by a long shot, not if we stick together, then we’re effing unconquerable. Gloria Gaynor survived. Rocky prevailed. We can, too. Besides, there’s a gossamer slim chance, one-in-a-zillion odds, things won’t be as bad as we anticipate.

Remember, Mr. Trump is a bomb thrower, loves to create havoc and pandemonium. It’s simply a matter of time before, kaboom — impeachment or Armageddon. Cross your fingers it’s the former.

← : special delivery :
→ : resolutions for the underachiever :